SIOUX FALLS, S.D. (Dakota News Now) – Police say they have made another arrest in connection to a recent theft of an ATM from a Sioux Falls business.

The arrest is connection to a burglary that took place early Wednesday morning in western Sioux Falls. Police previously said two other suspects, 28-year-old Eugene Stark and 30-year-old Samantha Leonard, stole an ATM from a motel on S. Lyons Avenue, near the intersection of W. 12th Street and I-29.

Hubers owns the house where the ATM was ultimately found, Clemens said. He was arrested Thursday.

Police arrested Stark and Leonard on Wednesday. The pair were also arrested earlier this month for allegedly breaking into two Sioux Falls casinos. 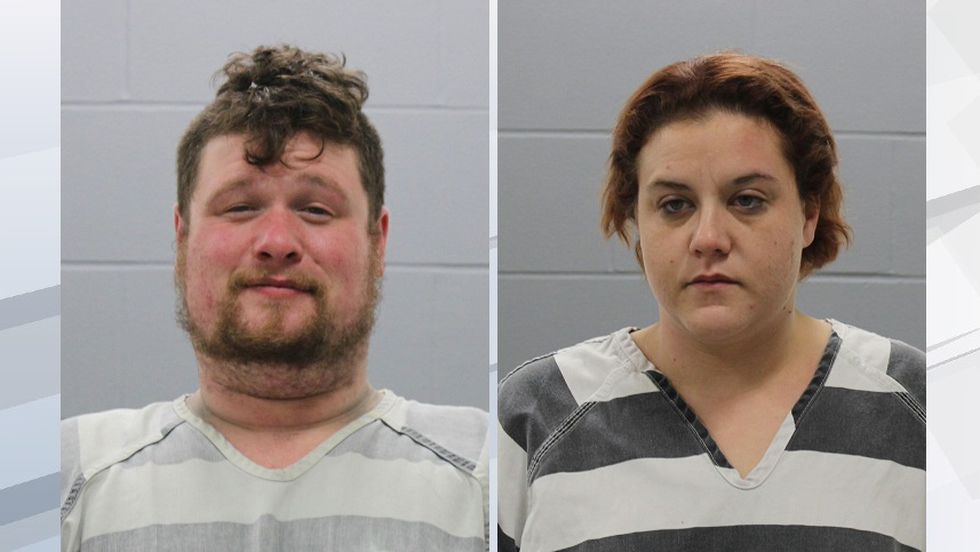